In addition to making sculptures in wood and stone marble, Ulises is also a painter.  Ulises attended drawing and painting workshops of the painter Edward Barracks and took courses in painting at the Art School Esempi, the painter Francisco Alvarado Avella. As a sculptor has about 500 sculptures listed and sold around the world, with works in Europe, Latin America, North America, Canada and Asia.

From the artist:
Although most of my work is wood sculpture, I have never cut a tree to make it. In Guanacaste, thousands of cubic meters of the finest “trosa” are rotting in the sawmills in the region due to the irresponsibility of the forest authorities of our country. From there is where I get the cocobolo, the Cenízaro, or the guanacaste from which I develop my sculptures. as a child I took up wood carving. I was born on a farm in the Mansion of Nicoya by the year 1953. Toys were very expensive, so I produced my own toys: wagons, oxen, bulls, horses, cars, planes ... all the "stick" items.  Due to this and the fact that there was no television, I used to distract people for hours while drawing the whole environment that could catch my eyes. That was how I took up painting! I am delighted to create a work of art. Shy as I am by my nature, all my energy is intended to relieve my feelings and my guanacastequidad in the work itself, representing the life-giving woman and the man who provides work, the artist musician, and life is pleasant. 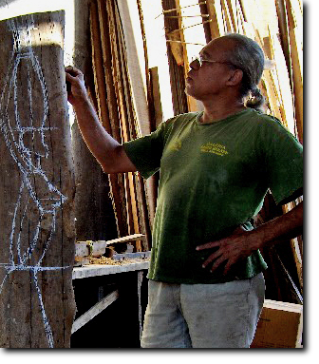 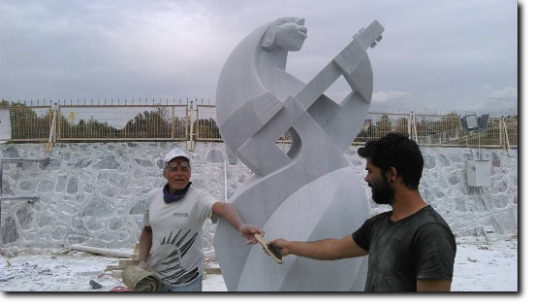 In addition to creating sculptures in wood and stone marble, Ulises is also a painter.

As a sculptor he has created over 500 sculptures sold around the world, with works in Europe, Latin America, North America, Canada and Asia.
:
2010 First Place Sculpture, First International Symposium of Art. "Filling Spaces" held in Tejeda, Gran Canaria, in September.

2010 Second Place by vote of the jury of the III Symposium of Sculpture in the City of Goicoechea, Costa Rica.

Third Place by popular vote of the Symposium III of Sculpture in the City of Goicoechea, Costa Rica.

He obtained a diploma in "Honor of Merit” for his participation in the Contest of Fine Arts in sculpture and drawing expertise from the Ministry of Public Education 1969.

Zentica Art Exhibition in the Old Customs of Costa Rican Art Museum and Embassy of Japan in September 2010.

Drawing Contest for Social Security Fund.
Participation in the following exhibitions and symposia of sculpture: 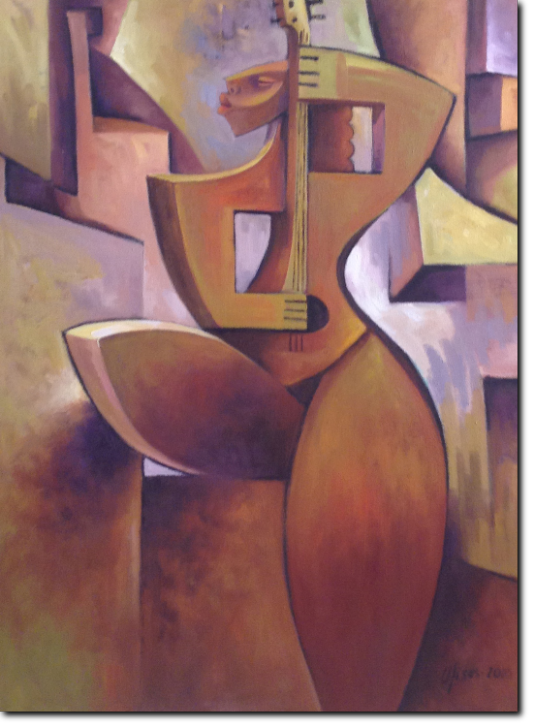 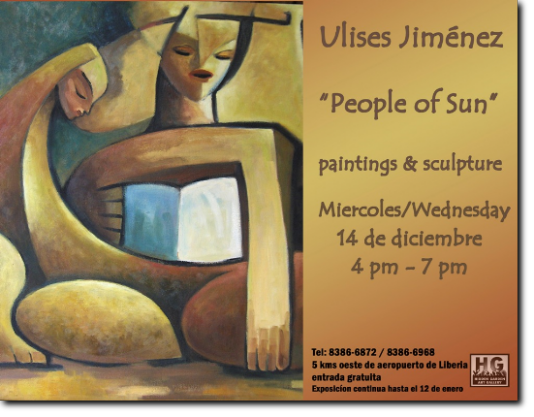